Well. Would you look at that? The month of February is basically over, and it turns out I've been kind of a slacker in the blogging department.

Truth is, it hasn't been too exciting of a month. But in a good way, I suppose. We did take Anna to see Sesame Street Live ("Elmo is huge! On the stage!") and we did have some fun celebrating Valentine's Day (with delicious pie, how else?). Of course I didn't really document either of those things, but lucky for me my good friend Alexia did, so if you're so inclined you can check it out here and here. (She's eight months pregnant, so I'm not really sure what my excuse is, but I'm thankful she's a lot more on the ball than I am!)

Mike and I also escaped for a little weekend adventure (baby free!) up to Traverse City. Kristin and Drew were up there for the Special Olympics, and we had lots of fun exploring and hiking and taking in all the festivities. It was quick, but so nice to get away without Anna for a couple of days.

Probably the biggest excitement in February was a baby shower we threw for my oldest friend Caitlin. (When I say oldest, I mean that we have been friends since we were in our mama's bellies - not that she is old!) And seeing that her sweet baby girl arrived on Saturday, I suppose I could share some pictures from the party.

I'd never really been involved in throwing a baby shower before, but I have to admit it was a ton of fun. Of course Pinterest played a huge part in many of the ideas we used (did you expect anything else?), but the whole day was such a lovely celebration of Caitlin and Doug and the new life they are bringing into the world. 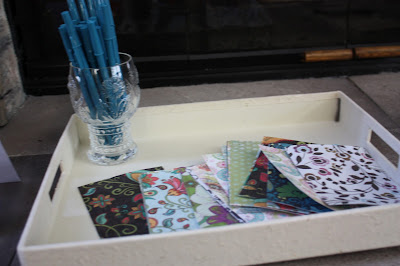 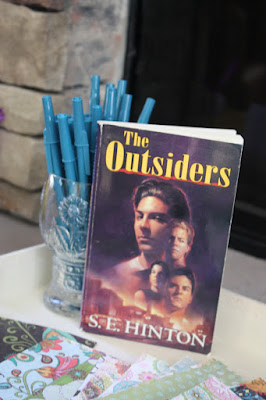 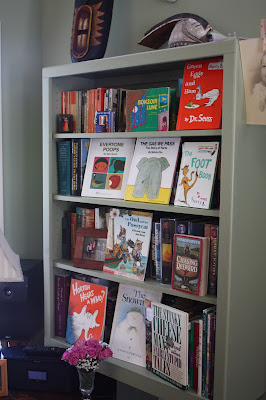 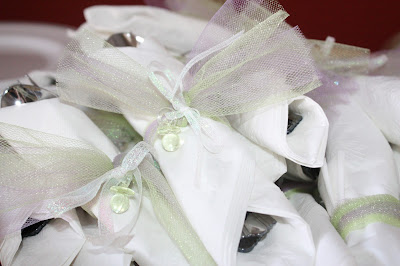 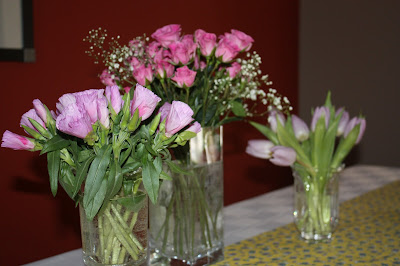 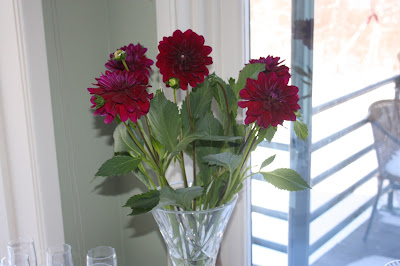 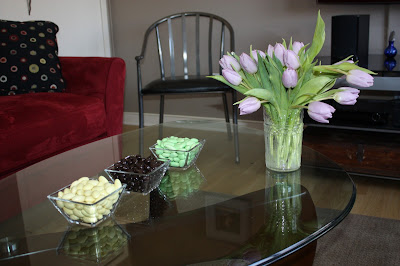 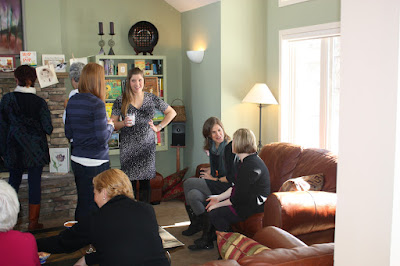 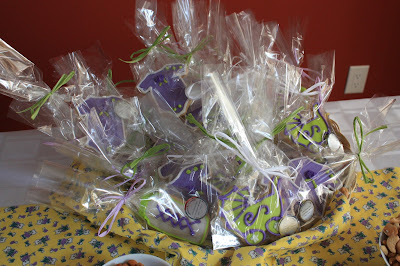 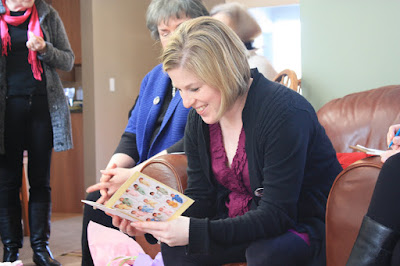 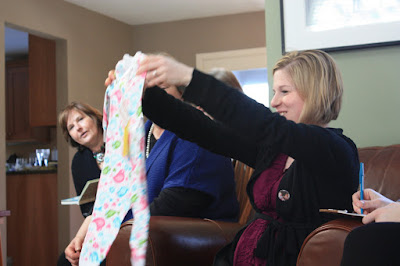 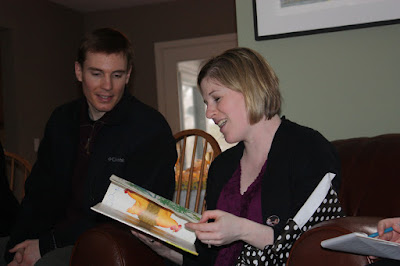 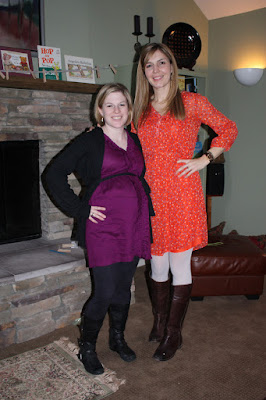 Now all that's left is a trip to Chicago so I can squeeze baby Madeline in person!

I hope everyone has had a wonderful, er, month. Here's to March - I'm ready for some sunshine!

What has filled your February?
Posted by Leslie at 9:46 AM 0 comments

Ok. Ok. I promise that I will stop talking about Pinterest. Soon.

It seems as though my beloved site is going mainstream. And I've heard some grumbling. Like people who are all mad that now everyone else has discovered this little gem and think it's getting tarnished or something. To me, the more the merrier. Because now there are even more people sharing even more awesome ideas and recipes for me to try. So, all you new Pinterest users? We're cool.

A few weeks ago (well, actually it was probably more like a month ago, but I am slow) something amazing happened. See, my friend Trista had this great idea that we should start organized little parties where we make something we find on Pinterest. When she told me, I was like, "Um, excuse me while my head explodes." Because, first of all, you know that I love making crafts, especially ones I find on Pinterest. And secondly, I loved the idea of getting my craft on with a bunch of other fun girls.

And the best part? We are going to call them "Pinny Parties".

As a stay-at-home-mom, (as it has probably become pretty obvious to you) life isn't always mega-exciting, and I sometimes find myself craving interaction with other adults. I mean, I love staying home with Anna, but there are days when episodes of Sesame Street and trips to the park and conversations with a two-year-old just ain't cuttin' it. Of course I have Mike, and while he is amazing and patient and excellent at listening to me ramble on about every minute detail of our day and keeping me sane, the one thing he is not? A girl. And there's just something about a group of girls getting together and laughing and eating that can't be replaced with anything else.

So, the date was the set and the project was selected and the supplies were purchased. And craft and laugh and eat we did. 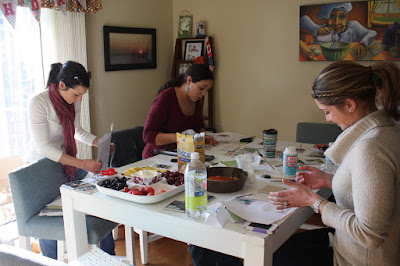 Here is the link to the original site where we found the idea - she goes into much more detail on how to make them, so check it out! We wanted to pick something fairly easy and cheap for our first try, and I think we did a great job.

Basically, we bought tiles from Home Depot (I think they were around 31 cents each). Some girls used actual photos, some used photos printed on plain computer paper. Both turned out, although I would say the ones that were on regular paper did a bit more "bleeding". Modge Podge the back of the photo, press down on the tile, and let it dry for a bit. Then Modge Podge over everything to seal it all in. I didn't get any pictures, but some used scrapbooking paper to accent or add borders and words.

I decided to hang mine on the wall using some of those little Command picture-hanging strips. They can also be used as coasters, although I think it would probably be best to use some kind of sealant so that water drips won't ruin them. So there you have it. Our very first Pinny Party was a success - and I can't wait for the next one!

Have you made anything awesome you found on Pinterest?
Posted by Leslie at 2:56 PM 4 comments